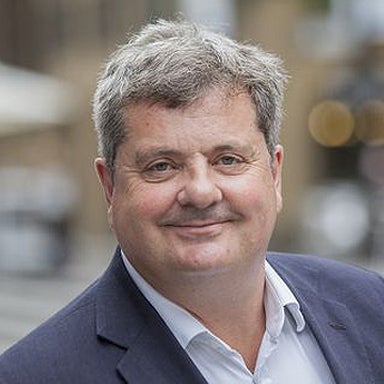 During an investment banking career spanning over 30 years, he has advised on a wide variety of M&A deals, public and private, hostile and friendly, large and mid-market, across Europe, including some of the more important European food & drink deals of recent decades. Major corporate clients have included the likes of Unilever, Barilla, Kerry Group, Premier Foods, Greencore and Danisco; he has advised a number of leading private equity firms on assets such as Galbani, United Biscuits, and Findus; and helped great fast-growing brands, such as Ella’s Kitchen and Nakd/Trek, find the right strategic home.

He is a qualified Chartered Accountant and a graduate in Classics from Trinity College, Cambridge University.