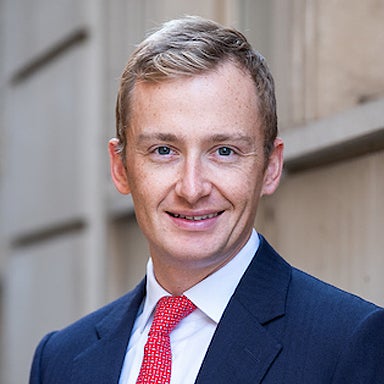 He was previously at Rothschild & Co in London, where he was an assistant director in the consumer, retail and leisure global advisory team, having spent 10 years at the firm, including two years in Sydney.

He has advised a wide range of public and private clients on both sell-side and buy-side M&A, as well as debt financings and restructurings. He has worked on numerous landmark consumer transactions for both large and mid-cap clients, across the full spectrum of food and beverage segments within the EMEA region and including several deals within the Coca-Cola system.

Rogers graduated from the University of Bristol with a first-class degree in mathematics.