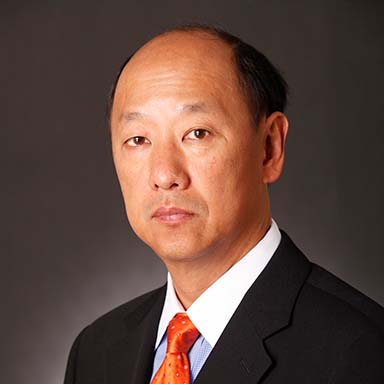 Managing Director
Research
Sector Expertise
Financial Services
Additional Expertise
eFinance
Richard Repetto is a managing director and senior research analyst at Piper Sandler. Previously, he was a principal of Sandler O’Neill + Partners, L.P. His research coverage includes the eBrokerage, Execution Venues and eSpecialty Finance Sectors. Repetto has received numerous accolades for his equity research. He has earned numerous industry awards, including Analyst of the Year in 2010 by Financial Times/Starmine. Repetto was previously a managing director at Putnam Lovell NBF. This position followed his work at Lehman Brothers, where he established the firm’s research coverage of the Internet financial services sector. Repetto holds a bachelor’s degree in general engineering from the United States Military Academy, and a Master of Business Administration degree in finance from the Wharton School of the University of Pennsylvania. He holds the Chartered Financial Analyst designation.