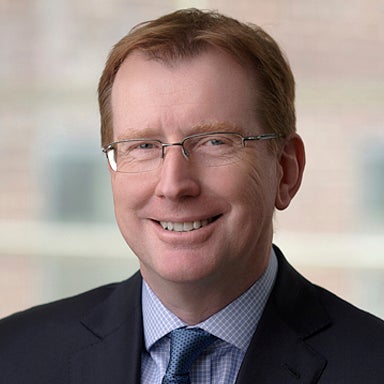 Head of Global Policy
Research
Sector Expertise
Macro
Additional Expertise
Global Policy
Roberto Perli heads global policy research at Piper Sandler. His experience crafting and implementing monetary policy at the U.S. Federal Reserve lends him unique insight into an extremely important force in today’s markets.Previously, Perli co-founded Cornerstone Macro, and was a senior managing director at International Strategy and Investment Group (ISI). Before joining ISI in 2010, Perli was an officer and senior staff member at the Federal Reserve Board in Washington, DC. In that capacity, he assisted the Board and the FOMC in the formulation of monetary policy, helped drafting FOMC statements as well as speeches and testimonies for Chairman Bernanke and other governors. He also was heavily involved in the design and implementation of the Federal Reserve’s policy responses to the financial crisis.Before joining the Fed, Perli started his career as an assistant professor of economics at the University of Pennsylvania from 1995 to 2001. Perli (with Andy Laperriere) has been voted the No. 1 Washington research analyst for seven of the past eight years in the Institutional Investor magazine’s All-American Research survey. Perli graduated from the University of Venice, Italy in 1990 with a bachelor’s degree in economics and mathematics and received his Ph.D. in economics from New York University in 1995.