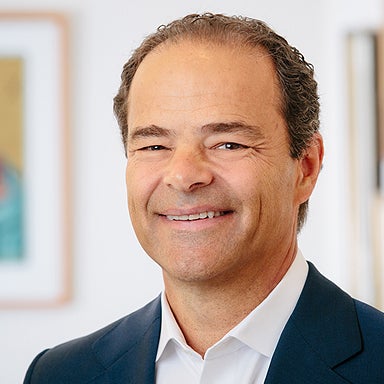 Schnettler has served on the board of, or held board observation responsibility for the following portfolio companies: Torax Medical, Sapphire Digital, OrthoAccel, Sport Ngin, Xenex Disinfection Services and Elligo Health Research. Over the course of his career he has served many not-for-profit organizations including Saint John’s University, The Lillehei Heart Institute at the University of Minnesota, Catholic Charities of St. Paul and Minneapolis and the American Heart Association.