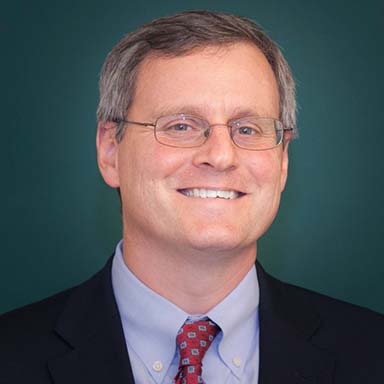 Head of U.S. Policy
Research
Sector Expertise
Macro
Additional Expertise
U.S. Policy
Andy Laperriere is head of U.S. policy research for Piper Sandler in Washington, DC, where he analyzes the market implications of policy and political developments.Laperriere analyzes how tax, budget, trade, health care, banking, housing, energy and other policy changes could impact the economy and financial markets. He also tracks geopolitical developments, elections and political trends.Prior to helping found Cornerstone Macro, Laperriere was a senior managing director at ISI Group and the head of ISI’s Policy research team. Before joining ISI, he spent eight years on Capitol Hill working for former House Majority Leader Dick Armey. Laperriere has been an Institutional Investor-ranked analyst for the past 18 years and his policy team ranked No. 1 in 13 of those 18 years.Laperriere graduated from Villanova University in 1990, earned a master’s degree in economics from George Mason University in 1997, and is a CFA charterholder. Along with his wife Brandi, he helped found an inner-city Christian school that provides opportunity to children in one of Washington’s poorest neighborhoods.