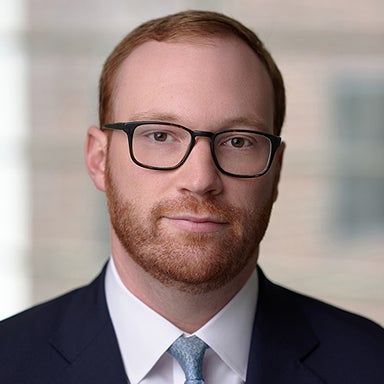 Deputy Head of U.S. Policy
Research
Sector Expertise
Macro
Additional Expertise
U.S. Policy
Don Schneider is deputy head of U.S. policy at Piper Sandler.Previously, Schneider served as the chief economist of the House Ways and Means Committee. While at Ways and Means he advised the chairman on economic issues, tax policy, and budgetary matters, including changes to the debt limit. Prior to that he served as an economist at the House Budget Committee. Schneider received a master’s degree in applied economics from Johns Hopkins University and a bachelor’s degree in economics from the College of Charleston.