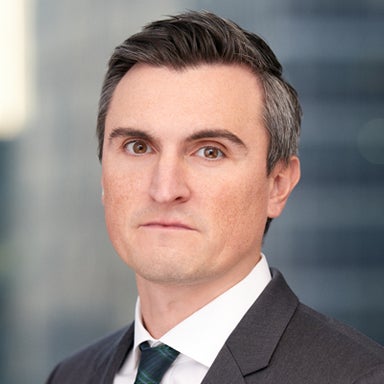 Senior U.S. Economist
Research
Sector Expertise
Macro
Additional Expertise
Economics
Jake Oubina is a senior U.S. economist on the economics research team at Piper Sandler. Oubina specializes in broadening and deepening the economics research team’s coverage, working on micro to macro, thematic research and more.Prior to joining the firm, he served as a director and senior U.S. economist at RBC Capital Markets for over 10 years. Prior to RBC, Oubina was a senior economist and strategist at Gain Capital. He started his career as an economist at Merrill Lynch in 2005.Oubina graduated from Rutgers University with a bachelor’s degree in finance.