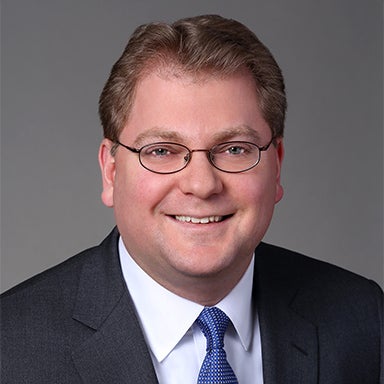 Sheer joined Piper Sandler from Cowen Group, Inc., where he co-founded and was co-head of debt capital markets. Previously, he was a managing director in debt capital markets at Gleacher & Company and a senior analyst at the debt- and equity-specialized hedge fund, Pardus Capital. Prior to Pardus, Sheer was an M&A officer at Lehman Brothers and BNY Mellon. He began his career as an associate at Fieldstone Private Capital Group.