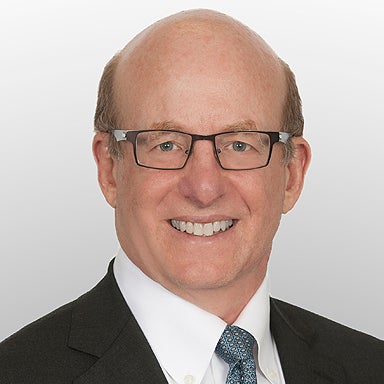 Mark Adler is a managing director in the Piper Sandler California public finance group. A veteran of the industry since 1982, Adler has a broad range of experience in local finance, including education, city, redevelopment agency, water district and county finance. On two separate occasions, Institutional Investor featured "Deals of the Year" in which Adler acted as lead banker. This includes the innovative Walt Disney Co. financing for its second theme park in Anaheim, California.

Adler came to Piper Sandler with 12 colleagues from UBS Securities LLC, where he served as the manager of the Western region municipal investment banking group. He was formerly with UBS and its predecessor, PaineWebber Inc. for 18 years. During that period, UBS and PaineWebber were consistently among the leading firms in underwriting California municipal issues.

Adler served on the board of the California Public Securities Association for 23 years where he was chairman in 2004. He is a frequent speaker at industry forums.