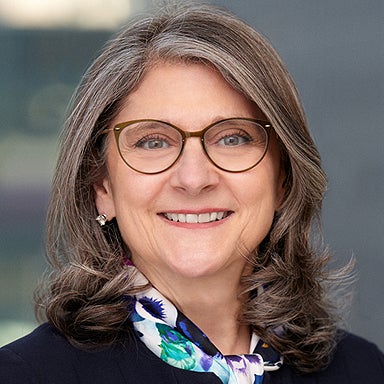 Chief Global Economist
Research
Sector Expertise
Macro
Additional Expertise
Economics
Nancy R. Lazar is the Chief Global Economist at Piper Sandler and leads the economic research team. Nancy’s work is known for its unbiased, comprehensive, highly-detailed approach. Before joining Piper Sandler, she co-founded Cornerstone Macro, Wall Street's premier macro boutique. Prior to Cornerstone, she was Co-Founder, and Vice Chairman of ISI Group for more than 20 years. Nancy has been an Institutional Investor-ranked economist since 2001, placing in the top two the past nine years, ranking #1 in 2015. Nancy was named to Barron’s 100 Most Influential Women in U.S. Finance in 2020, 2021 and 2022. Prior to co-founding ISI in 1991, Nancy was a Senior Vice President at C.J. Lawrence. She is a 1979 graduate of Kalamazoo College in Michigan. Nancy is a member of The Economic Club of New York, New York Forecasters, Money Marketeers, NYABE, NABE, and Women in Finance & Housing.