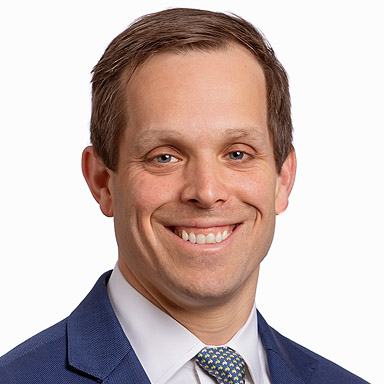 Managing Director
Research
Sector Expertise
Financial Services
Additional Expertise
Banks
Stephen Scouten is a managing director and senior research analyst at Piper Sandler. Previously, Scouten was a managing director in the Equity Research Group of Sandler O’Neill + Partners, L.P. His research coverage focuses primarily on regional and mid-cap commercial banks located in the Southeastern U.S. He joined Sandler O’Neill in 2014 from Keefe, Bruyette & Woods, where he served as an equity analyst for three years, also focusing on mid-cap, regional and large cap banks in the Southeast. Prior to his time at KBW, Scouten worked at SunTrust Robinson Humphrey in the firm’s loan syndications investment banking group. He joined SunTrust after completing his MBA at Emory University’s Goizeuta Business School with a concentration in Finance. At Emory, he received the award for Most Outstanding Academic Achievement, recognizing the top student in the program. Prior to Emory, Mr. Scouten spent several years in various roles in the mortgage industry. In addition to his MBA, Scouten holds a Bachelor of Science in Commerce from The University of Virginia’s McIntire School of Commerce. He holds the Chartered Financial Analyst Designation and is a member of both the CFA Society of Atlanta and the CFA Institute.